For the foreseeable future, we have made the difficult but necessary decision to transition to a virtual office through our Simple Practice Telehealth office. This platform offers a HIPAA Compliant mechanism to offer therapy that is private and secure.  Most versions of Zoom are not secure so if you are seeing a therapist via TeleHealth, make sure they are using a HIPAA compliant platform like Simple Practice. 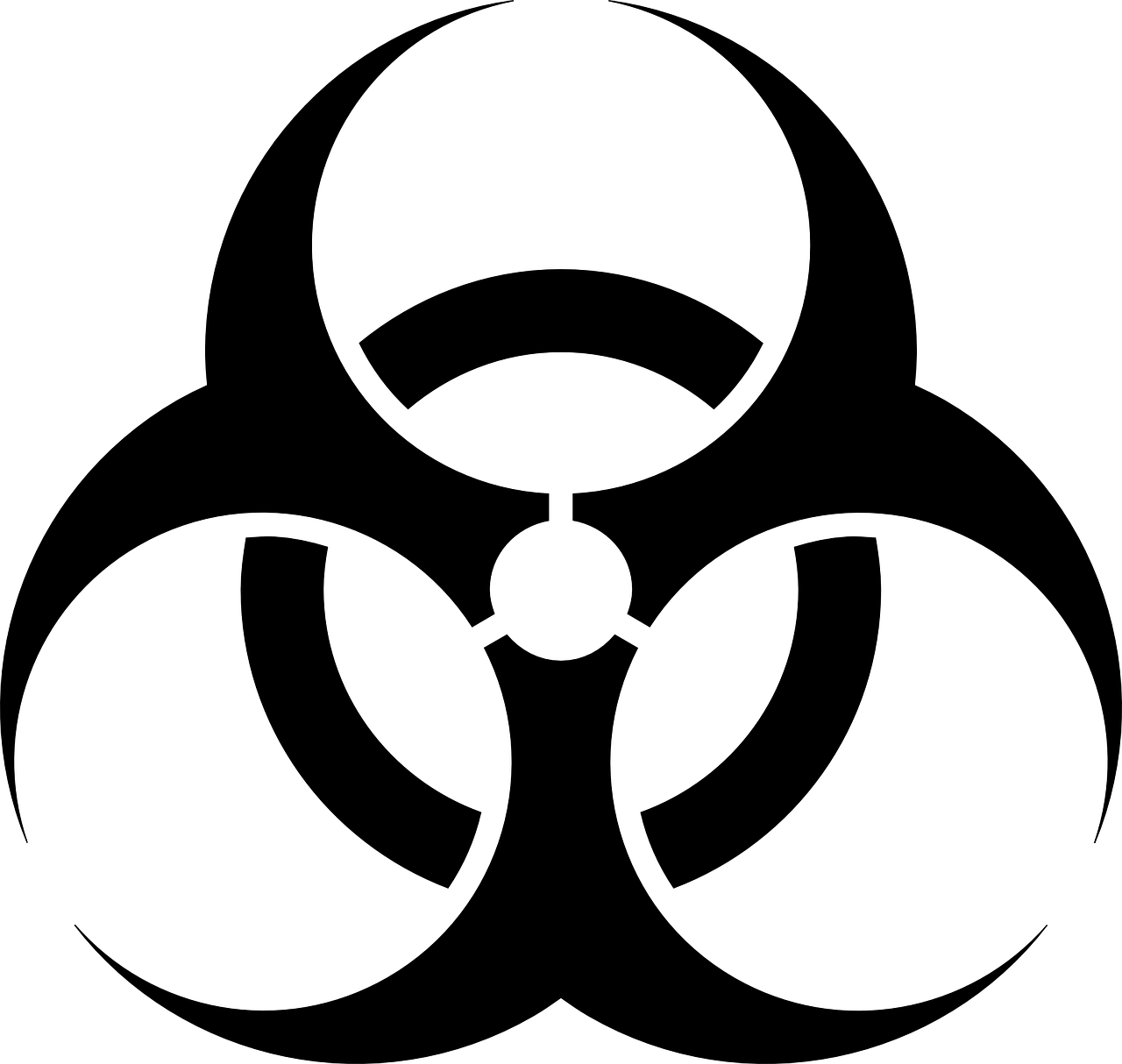 How We Can Help

Perhaps you are planning to marry, looking to improve your marriage, or trying to decide whether or not to remain in your current romantic relationship.

We have had the privilege of helping many people work through these and other challenges in order to build happier, healthier lives.

Help You Improve Your Relationships

If you are experiencing a difficult break-up, a divorce, or the painful discovery of infidelity, we will help you work through the many levels of loss that are common to such challenges. We help our clients find opportunities for growth in spite of these painful scenarios.

If you want to improve your marriage or seek pre-marital counseling, our approach considers each partner as an essential player in the relationship’s strengths and challenges. We teach relevant psychological theories to help you work on both yourself and your relationships.

Help You Achieve Your Goals

Whether you are looking to build self-esteem, become a better communicator, manage anxiety or relieve depression, we work with clients to set concrete goals and take clear steps to achieve them. In addition, we help clients gain insights necessary to improve their lives.

We suggest resources so that the therapy is happening not just in our office, but outside of the office, in your lives. To this end, specific books, films, web sites and articles are suggested and tailored to the needs and interests of each client.

One of the signature aspects of our practice is our emphasis on cinema-therapy and biblio-therapy. For many years, we have integrated these resources into our approach, and our clinical experience has been that the use of appropriate films and books enhances the effectiveness of therapy. Research has more recently validated the clinical benefits of our approach. You can find out more in this report from the New York Times. In February, 2016, 2017, and 2018, Elisabeth was honored to have the opportunity to present strategies for this approach at the annual conference of the American Group Psychotherapy Association.

For clients who are interested, we also offer periodic outcome questionnaires to help clients analyze and track their improvement throughout the course of the therapeutic process.  In the coming weeks, we look forward to offering access to a new cinematherapy app.  Elisabeth is the therapeutic consultant working with the developers to launch this groundbreaking tool to compliment therapy. 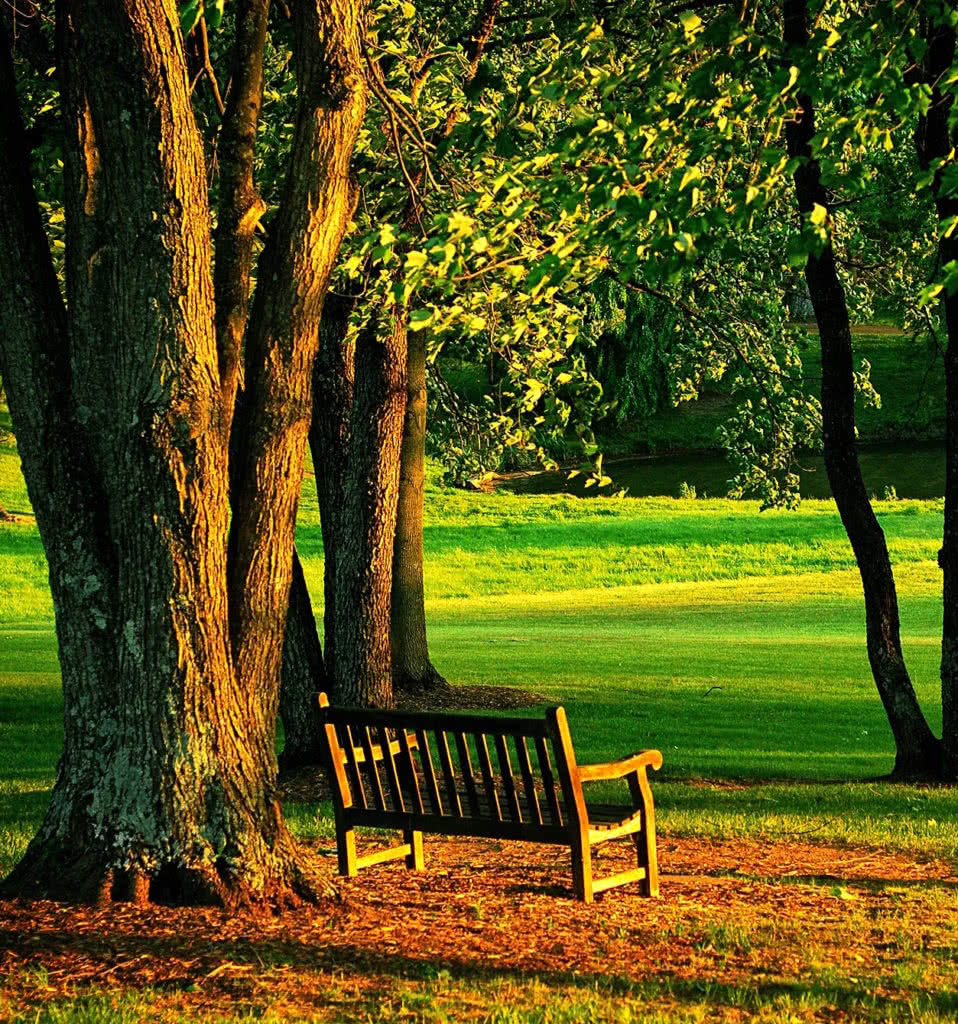 In September 2020, Elisabeth spoke with Thomas Westenholz of Zensensa about love and relationships.  Her free relationship podcast is available on iTunes, Spotify and Zensensa.

In October 2020, Elisabeth was appointed as an alternate on the Private Practice Committee of the National Association of Social Workers (NASW).  She is honored to accept this appointment which runs through June, 2022.

She was also interviewed by WTOP radio and Washingtonian Magazine discussing couples and exercise by Washington Post Express for an articles about breakups cohabitation and moving in together. 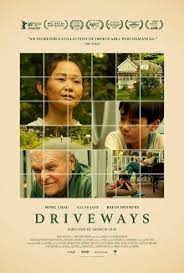 Most schools of psychology emphasize the significance of examining the past. As a systems therapist, I try to help therapy… 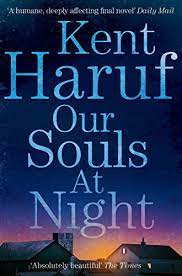 Committed relationships often feel complicated, as any couples therapist will acknowledge. But falling in love often feels simple. Clear and… 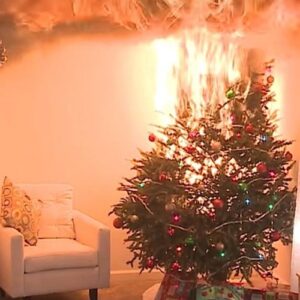 Something Corporate and How to “Forget December”

We are in peak summer 2021 and December 2020 seems a long way away. Even though things are not…

The song “La Noche de Anoche” by Rosalía and Bad Bunny is so seductively haunting. It embodies the paradox of…

R.E.M. and the Gottmans’ Four Horsemen

What’s the Deal with Apology Dinners?

Men Were Stepping Up with Housework Early in the Pandemic; Now That They Have Reverted to Old Patters, What Can We Do?

When Huffington Post reached out regarding research indicated that men were stepping up with housework early in the pandemic, here’s…

What’s a film suggestion that might challenge our perspective in an intelligent way?

Check out our review of the documentary film Angry Inuk. It is as memorable as it is meaningful. 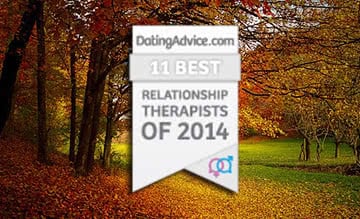 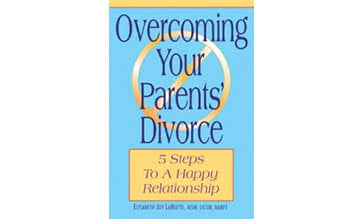 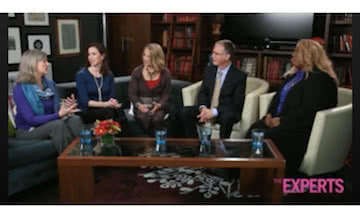 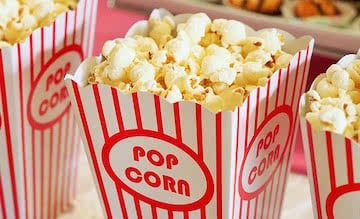 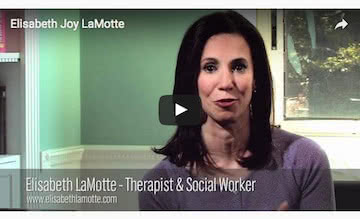 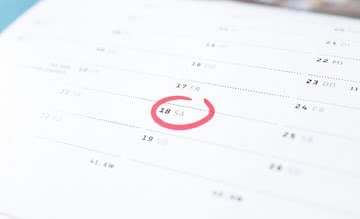 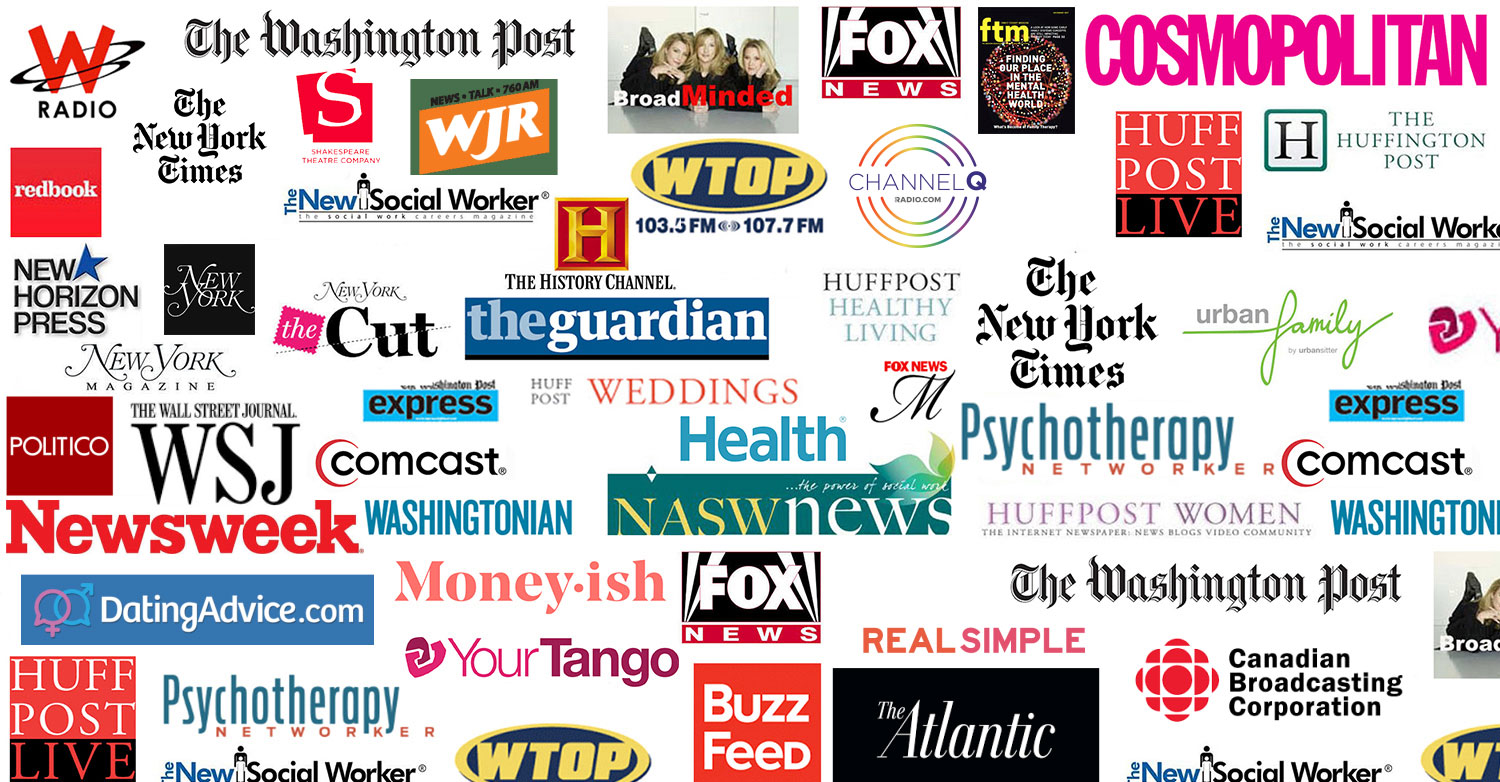