We suggest resources so that the therapy is happening not just in our office, but outside of the office, in your lives. To this end, we suggest books, films, web sites and articles that are tailored to the needs and interests of each client. Many clients identify with characters in books and films, and describe how their awareness of these resources helps them realize that they are not alone and their problems are solvable. 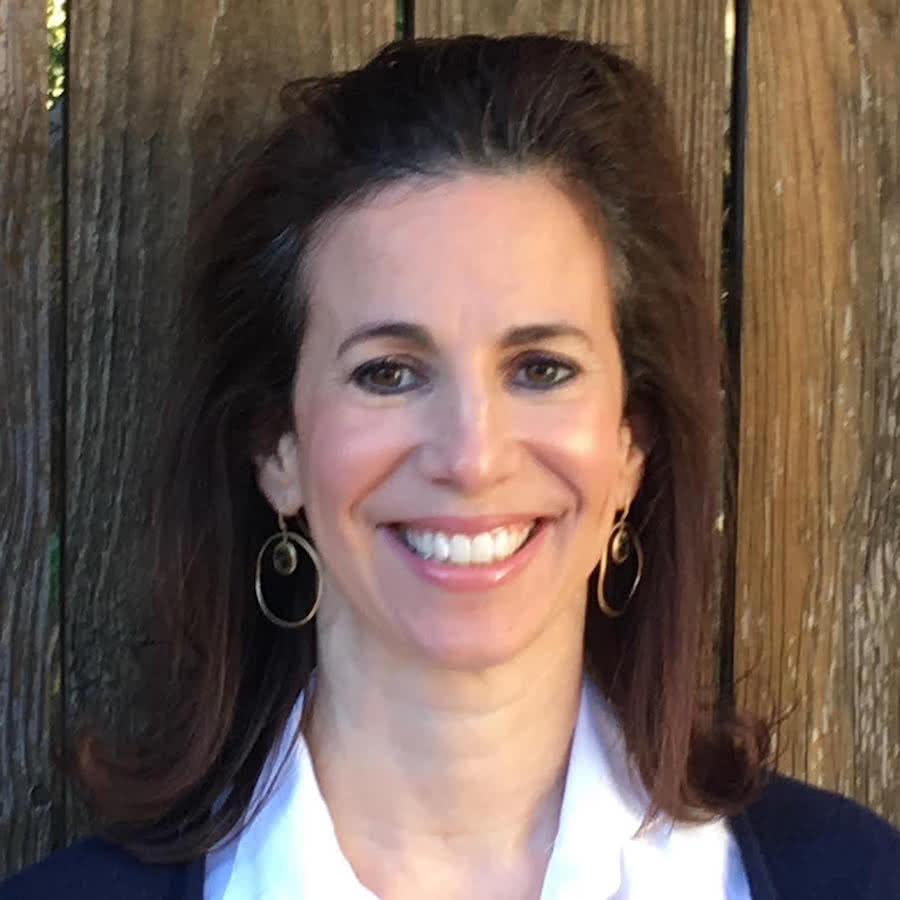 Elisabeth Joy LaMotte, LICSW, MSW, is the founder of the Center.  She is a licensed independent clinical social worker and an individual, couples, family and group psychotherapist. She has been in private practice since 2000, and has over 20 years of experience in the social work field. Her approach to therapy is focused and goal-oriented, and her personality is kind, empathetic and direct. Elisabeth is honored to serve as a member of the Board of Overseers of her graduate school, The University of Pennsylvania School of Social Policy and Practice and the Trustees' Council of Penn Women. She is a member of the American Association for Marriage and Family Therapy (AAMFT), the National Association of Social  Workers (NASW) and the American  Group Psychotherapy Association (AGPA). She has met rigorous training, clinical and education standards to  become designated as an AAMFT approved supervisor. She currently supervises AAMFT candidates for clinical membership. She is a frequent blogger for the Huffington Post and YourTango and she reviews books for The Readers Exchange.  Her book, Overcoming Your Parents' Divorce: Five Steps to a Happy Relationship, a self-help book for adults with divorced parents, was a finalist in the 2008 National Best Book  Awards in the relationship category. Out of over 15,000 applicants, Elisabeth was one of fewer than 50 finalists in Good Morning America’s 2010 Guru Search. In 1995, Elisabeth received a Master's Degree in Social Work (MSW) from the University of Pennsylvania School of Social Work, now named the University of Pennsylvania School of Social Policy and Practice (SP-2). She has a B.A. from the University of Pennsylvania. In 1997, she received a post-graduate certificate in couples, family and sex therapy from the Penn Council for Relationships, an affiliate of the University of Pennsylvania School of Medicine, Department of Psychiatry. She is a licensed independent clinical social worker (LICSW) in Washington DC. Her work has been published in the Journal of the American Academy of Psychotherapy, and she has written op-ed columns for The Philadelphia Daily News and The Philadelphia Tribune. She has taught graduate level courses at the Virginia Commonwealth University Graduate School of Social Work. She was recently interviewed by Washingtonian for an article about couples and exercise. She was named one of the 11 Best Relationship Therapists of 2014, by DatingAdvice.com. She lives in Washington DC with her husband and two children. She is active in her community, and served for ten years as a member of the Advisory Board of THEARC. She was a member of the Board of Directors of Little Folks School from Spring of 2005- Spring 2013 and was co-chair of the  Washington Ballet's 2010 Nutcracker Tea, and as Family Chair of the 2011 Juvenile Diabetes Research Foundation Walk to Cure Diabetes. 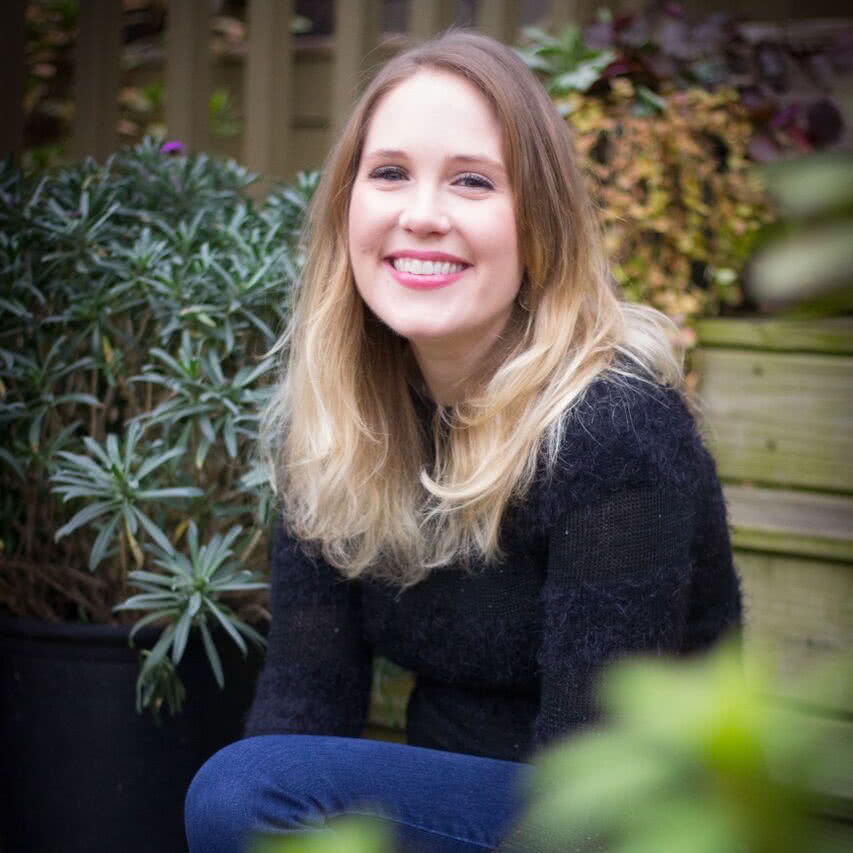 Sarah Spencer Northey, “Spencer,” is a bilingual (Spanish and English) Licensed Marriage and Family Therapist (LMFT); as well as a Licensed Professional Counselor (LPC). Spencer decided to become a relationship therapist based on the belief that strong and loving relationships are the foundation for a more peaceful and conscientious world. As a Drama/Psychology double major turned therapist, she has found that good relationships are like good theater: they require a sound balance of “Dionysian Ecstasy and Apollonian Rationale.” The principles she uses in relational work recognize emotional and rational needs as equally essential in a healthy relationship. Her respect for this balance, and use of cognitive behavioral therapy techniques, has not only transformed the relationships of her clients, but has transformed her own relationships as well. Prior to her Master’s education, Spencer spent a year observing relationship exchanges as a behavior coder for the Center for Developmental Science at University of North Carolina, Chapel Hill. She then spent another year working as a residential treatment counselor in a group home for at-risk youth, spending up to 16 hours a day at times as primary caretaker and disciplinarian to upset teenagers. These pre-masters experiences sharpened and toughened her for success as an individual and relationship therapist. Since graduating from the distinguished Couple and Family Therapy program at The University of Maryland, College Park  in 2011, Spencer has seen hundreds of clients grow and recover through her work as a licensed relationship therapist in both DC and Maryland. She is currently on staff at Mary’s Center for Maternal and Child Health, serving clients from a diverse array of ethnic, cultural, and socioeconomic backgrounds. 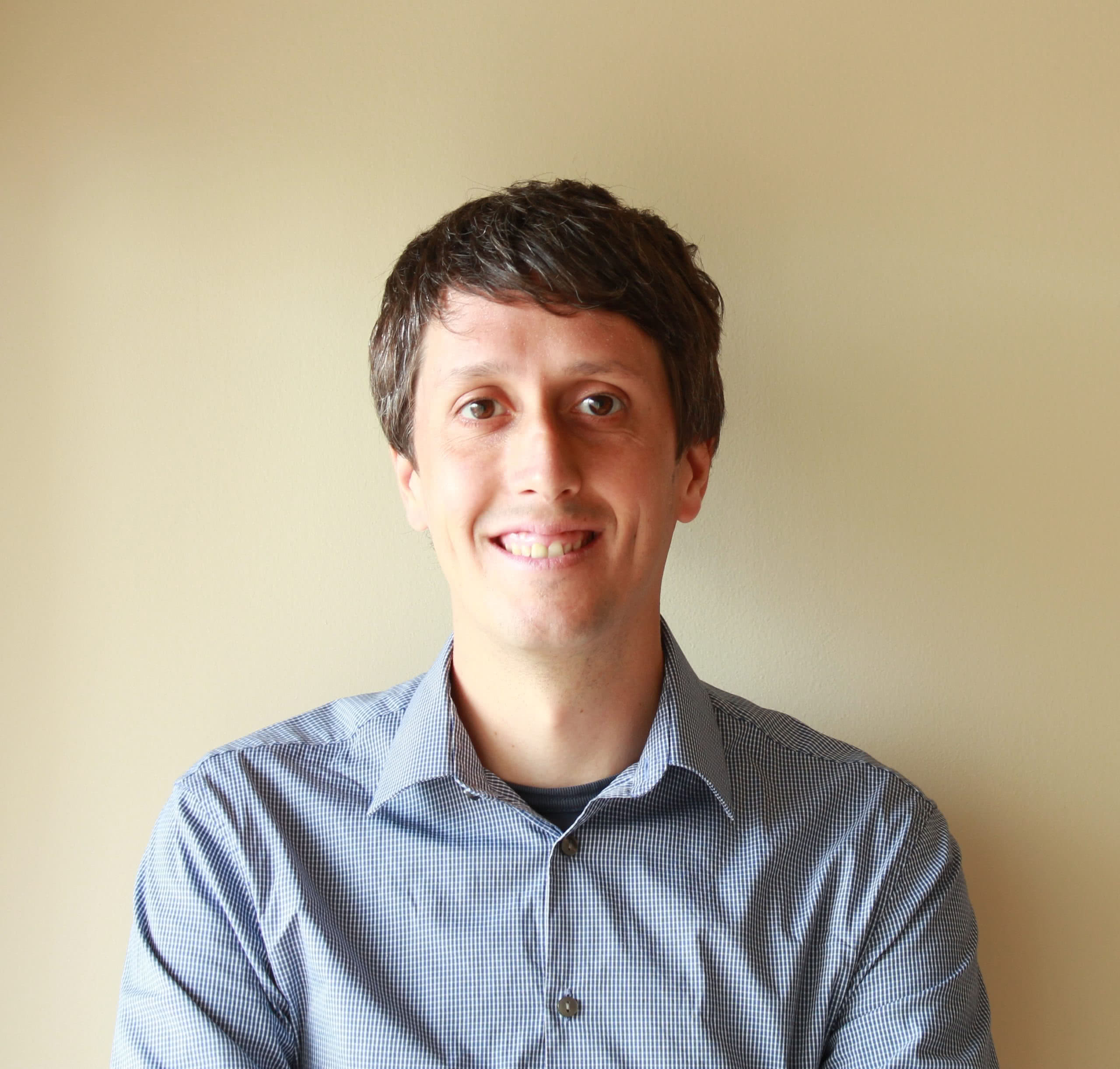 Michele Martini, LMFT, is a Licensed Marriage and Family Therapist in Washington, DC. He has more than 10 years of experience working with individual clients, couples, and families. His therapy style aims to create the best possible environment for clients: a healthy space where new perspectives and solutions can be found. He integrates various techniques into his practice including biofeedback, mindfulness, CBT, and EMDR to offer an effective and personalized approach. His theoretical orientation is based on Systems Theory, integrating Family Systems and Person-Centered approaches.

Michele received his Master’s Degree in Clinical and Social Psychology in 2006 at The University of Turin. While working as a clinician, he specialized in Sports Psychology and became a member of a team of Sports Psychology experts, working with professional teams and Olympic-level athletes seeking to optimize their performance. He earned a second Master’s Degree in Systemic Psychotherapy in 2015 at the Eteropoiesi Center prior to moving to the DC area. Michele is bilingual (English and Italian) and his work focuses on life transitions, relationship challenges, anxiety and stress management, grief, loss, and trauma. He lives in Arlington, VA with his wife and dog and is training for his first marathon. 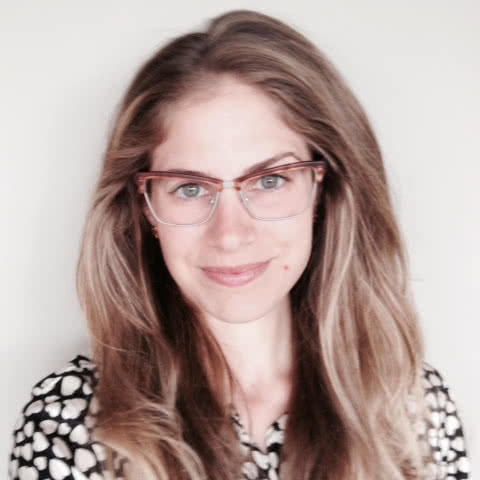 Erin Katz, LICSW, MSW is licensed independent clinical social worker and an individual psychotherapist. Her work focuses on loss, grief, relationship changes and medical adversity. Erin uses a dynamic and integrated approach to treatment pulling from an array of techniques ranging from mindfulness to CBT to moving meditations. Erin recently has worked with the College of Dentistry at Howard University helping emerging professionals improve chair-side manner through teaching Behavioral Dentistry within the Department of Comprehensive Dentistry. Previously, she provided curriculum consulting for the behavioral science course offerings for dental students and residents. Erin is a member of the National Association of Social Workers (NASW) and the American Group Psychotherapy Association (AGPA). She received her Master's Degree in Social Work at the University of Michigan; she holds a B.S. in Anthropology and Bioethics. Prior to moving to DC, Erin worked as a Clinical Social Worker at The University of Michigan Hospital. During her tenure at the hospital she had the privilege of guest lecturing in the School of Social Work and School of Medicine. She presented cases before the hospital's Ethics Committee and led research that was later published in the Journal of Cardiac Failure. Until recently, Erin worked for the DC Volunteer Lawyers Project, a legal advocacy organization providing pro-bono representation to survivors of domestic violence. She was the sole clinician on staff, providing support to survivors as they navigated their custody, divorce, and civil protection order cases. Erin sits as a member of the advisory board for The Anchor Fund, a DC based nonprofit focusing on ending the cycle of abuse through empowerment. She lives in Washington DC with her husband and son.  She is currently on extended maternity leave.
My New Podcasts